Everything you love about chicken wings in soup form! This Chicken Wing Soup is loaded with chopped chicken, celery, wing sauce, and blue cheese, plus it's healthier than fried wings. I THOUGHT with our daughter starting preschool I would end up having more time to post new recipes. Sure, I also want to get caught up on other things I've been neglecting like going through our closets, her clothes, my clothes, better organizing cabinets....I could go on forever. Then, last Thursday we kind of unexpectedly bought a puppy! We had been considering getting one for about two days, went to the ASPCA to look at some beagles that had been brought in from a puppy mill, but there weren't any puppies available just 1-2 year-olds. I would have been ok with that, but my husband wanted a puppy to grow up with our daughter. When the ASPCA didn't work out, he found a breeder about an hour away and we went to see 6 beagle puppies. I didn't really think we were going to come home with one THAT NIGHT, but we did!!  Introducing Bella, 10 weeks old today! 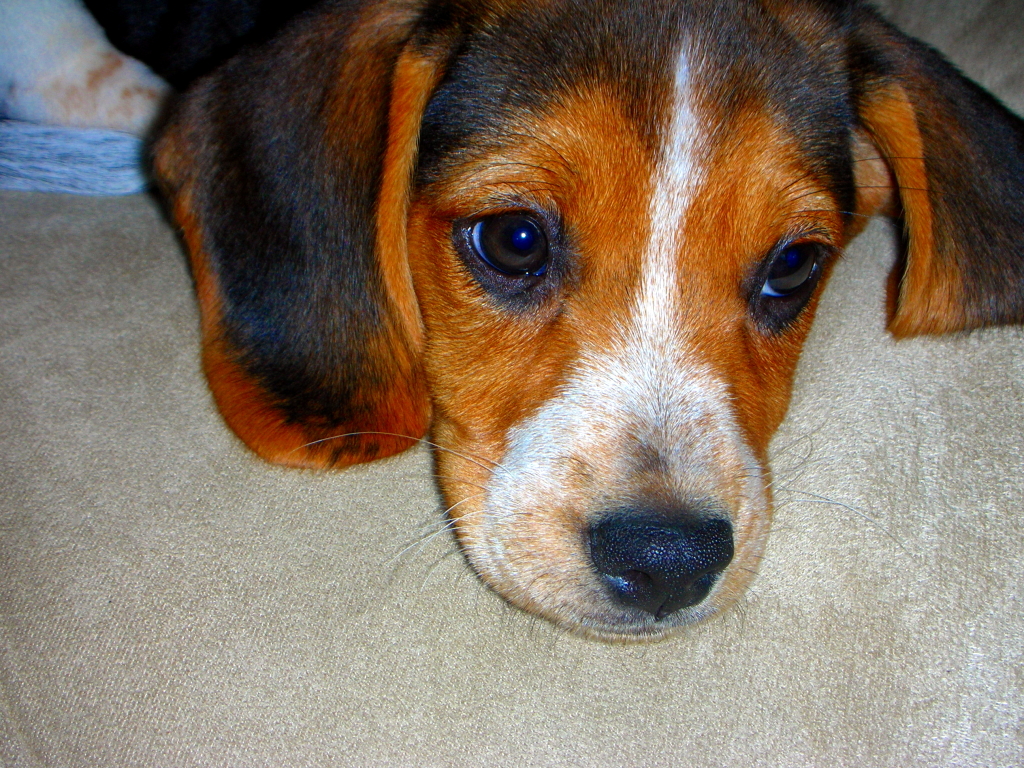 That was last Thursday. On Monday night Amanda woke up crying her ear hurt, had a fever, and didn't sleep most of the night. First ear infection, first antibiotic, and two weeks into the school year first three days absent from school. She also decided FINALLY to start using the potty. Now, let me give you a little piece of advice. Unless it absolutely cannot be avoided NEVER EVER potty train and housebreak at the exact same time. It will only lead to tears. Your's!!

So, I really did mean to post this Chicken Wing Soup recipe a few weeks ago when I made it, and some people may call me lazy, but I'm not lazy, I'm not content unless I have a ton of things to do and somehow that sometimes leads to I have so much to do that nothing gets done. And that's life! 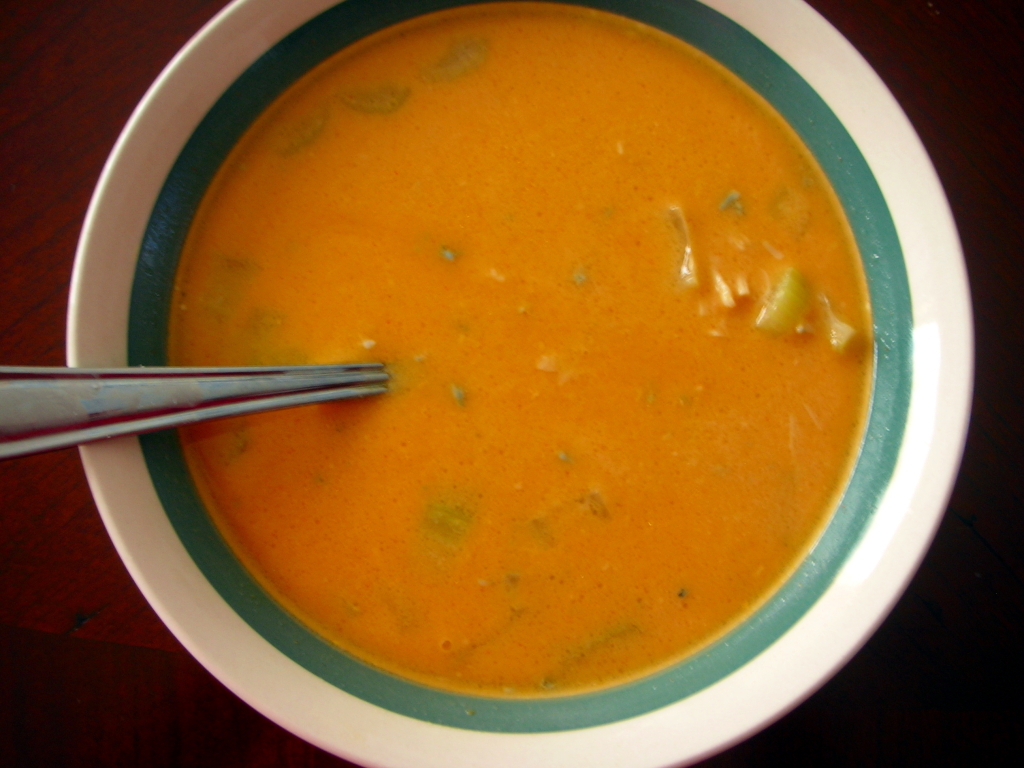 Now onto this soup! Several weeks ago I made a Fresh Tomato and Blue Cheese Soup that I saw on my friend Ann's blog. It was very good EXCEPT I added way more blue cheese than Ann's recipe called for just because I like blue cheese, but it ended up being too much. My husband added some Tabasco sauce to his to try to lessen the blue cheese taste, and that lead to a discussion that resulted in the recipe below! This Chicken Wing Soup is amazing, it tastes exactly like chicken wings from your favorite pizza place or bar, only in soup form! Shredded chicken, celery, blue cheese, and your favorite wing sauce..  Best part, it's ready in 15 minutes if you already have cooked and shredded chicken! 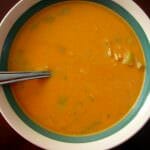 I had some left over so I can tell you this is really good the next day, too!

I would love to say it won't be long until my next post, but I'm starting to learn not to promise anything 🙂 Maybe that's why I named it My Crazy Kitchen. If you would like to see more of me follow my Facebook page, I talk about everything on there!