A slight twist from traditional egg drop soup, this Spinach Egg Drop Soup is light, healthy, and perfect for one or two people. 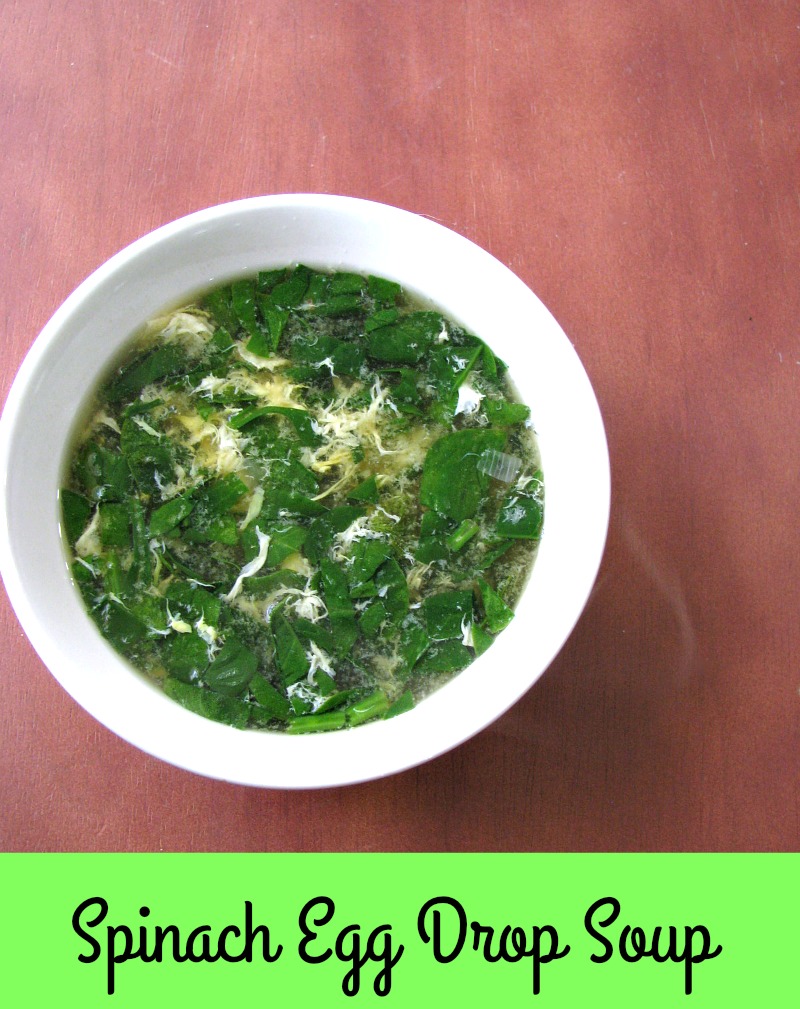 What I've learned in 5 years of food blogging #2: I REALLY love soup. Okay, I knew that long before I started blogging, but since then I've shared at least 39 soup recipes. I eat soup all year long, both hot and chilled varieties.

This Spinach Egg Drop Soup isn't completely my recipe, though. It's such an easy egg drop soup recipe that it was created by my 7-year old daughter, Amanda, with just a little help from me. This is NOT a traditional egg drop soup recipe, but her version. 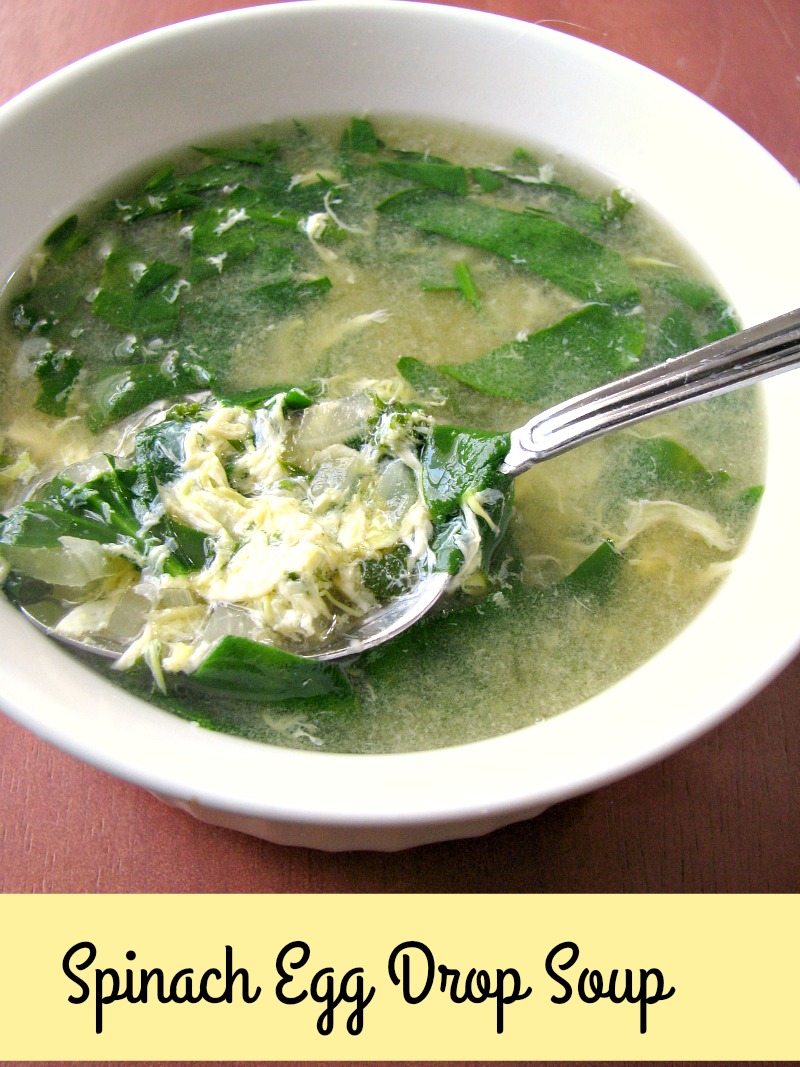 Amanda likes making concoctions or "potions" out of things like soaps, perfumes, and herbs. She wants to learn to cook, but hasn't yet learned what works well together and what doesn't, so I have to direct her somewhat.

She first started making this soup a few months ago. One day out of nowhere, she said she wanted to make chicken broth with parsley,  oregano, and an egg. She had never had egg drop soup that I can remember. I said "Okay, what else?" and we went from there. Parsley and oregano aren't normally ingredients in egg drop soup, but Amanda loves oregano so much she eats it right out of the garden in the summer! I didn't have any scallions, so we used yellow onions (another thing Amanda loves).

This only makes enough for two small servings, but can easily be doubled. Is it like the Chinese restaurant version? No. It's different, this Spinach Egg Drop Soup is lighter and healthier, while still delicious. It's perfect for a light dinner or for lunch. I have plans to share a traditional egg drop soup someday, but today is for Amanda's first ever real recipe. Maybe I'll even let her do a guest post later this year! 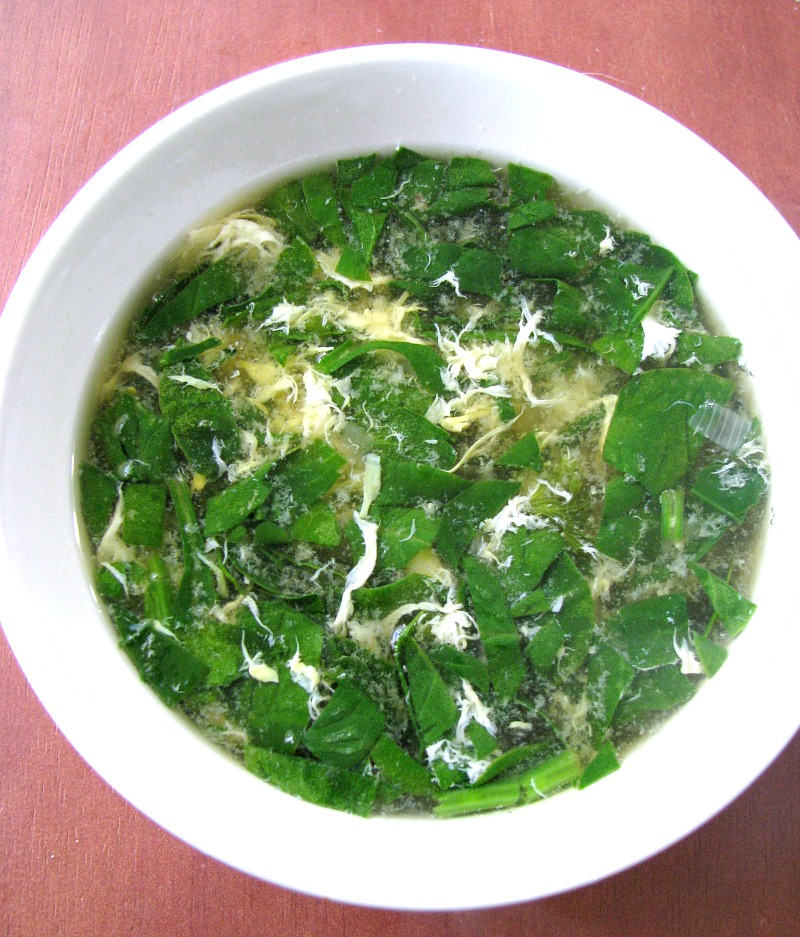 Looking for more recipes with spinach and eggs? Check out my some of my favorite recipes using spinach, eggs, or both. 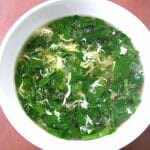